Earlier today, Netflix announced that 71 movies will be released in 2021 giving us at least 1 new movie a week, and I for one am extremely excited. Netflix is capitalizing on the fact that every single person is locked inside their house with nothing to do. They are throwing B-list actors in terrible scripts and millions of dollars to see what sticks, because they know your gonna watch it anyway. They are among the few types of businesses that have been doing well throughout this pandemic and it shows.

71 Netflix original movies. Ryan Reynolds’s face sums up how all of us are feeling in the promo for his yet another heist movie with hot people.

He looks like that Hommer Simpson meme from the new seasons. 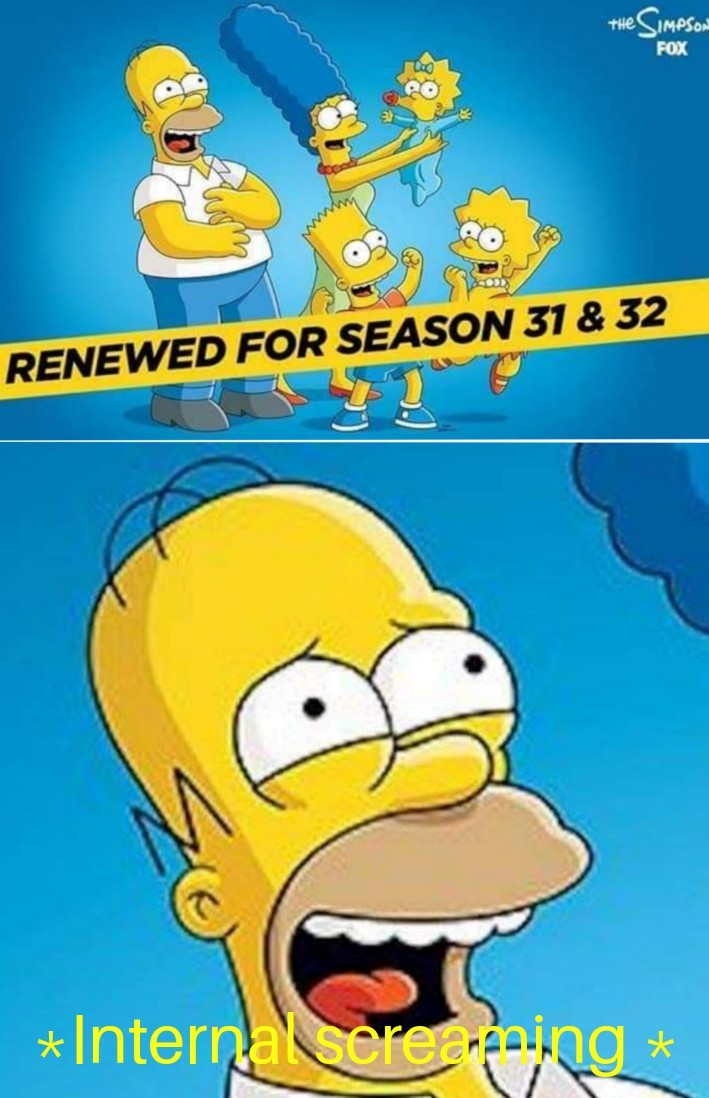 Now I don’t know if you’ve ever seen a Netflix original movie… who am I kidding of course you have, but they are usually all a hit or miss. Take Marriage Story a truly powerful and truthful story about a broken marriage with two Hollywood powerhouses Scarlett Johansson and Adam Driver. Very well crafted and Laura Dern even won a Godel Globe for it. Then there are movies like Murder Mystery. Jennifer Anniston and Adam Sandler sound like a great pairing, but the execution was horrific. It was yet another movie Adam Sandler did just so he could take a vacation. I was calling basically every single scene in that shit movie. Like the object that is given to a character at the beginning of the movie that they just happen to still have in the climax scene. Or the character hasn’t *insert action or verb here in so long but they need to do it to save the bees or whatever scene.

I truly don’t know how some of these movies make it past the people at Netflix, I could walk into a pitch meeting and nail it. Watch this: Guy finds out he has a twin brother, but he’s a serial killer. BAM! call Idris Elba because he is the ONLY actor I want in my movie. And to be clear, I don’t blame the actors, I blame the scripts. If you see a really tiny or really fat person in an Adam Sandler movie, they are 90% of the time going to be the twist villain. Some of these Netflix originals are so unwatchable, that they are almost poetic so I am looking forward to watching them all, and here’s why.

Ever since my mom started paying for a Netflix account one of my favorite past time has been watching shity movies while getting drunk with friends. We would Mystery Science Theatre the shit out of these movies and it was so much fun. So to bring this full circle, I can’t wait for these 71 movies to come out weekly so I have either a wonderful experience being taken on a ride of brilliant acting a writing or a wonderful experience knowing that I can act better than Gal Gadot.